Fixing Your GE Dryer When It Won’t Start 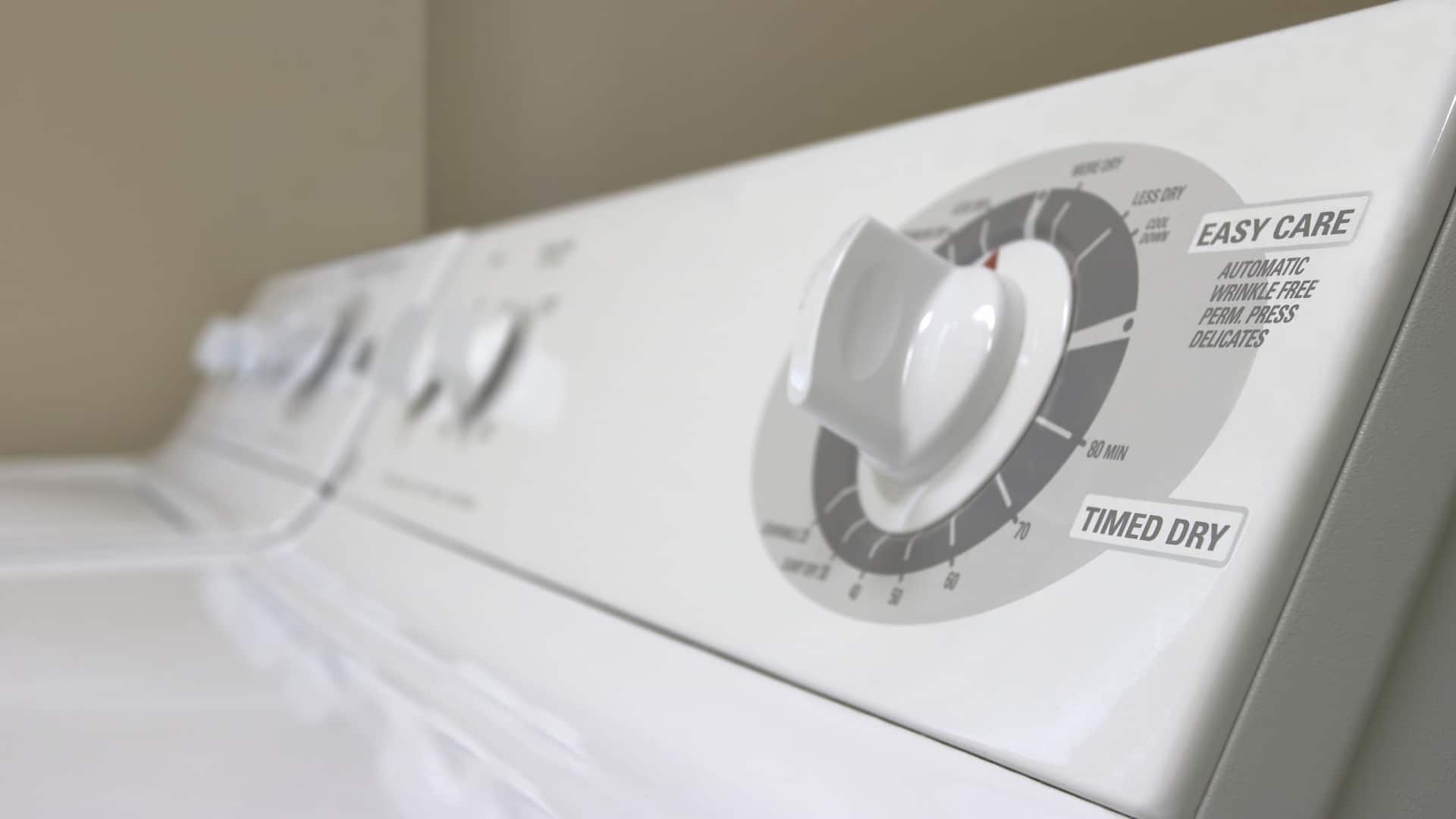 When you’re General Electrics, GE dryer won’t start a cycle, the natural instinct is to panic. After all, it’s not a simple case of replacing the heating element or checking that the right mode is selected. At this stage, your GE machine doesn’t simply feel faulty. It feels broken. However, while the immediate impacts are huge (you won’t be able to dry any clothes until the situation is resolved), the dryer repair procedures may deliver a quicker fix than you imagine. While many of the core features will cover the whole GE range, this guide is primarily aimed at the following models:

Is Your GE Dryer Not Working?

A GE dryer that won’t start can take several forms. The most likely issues are;

In any case, the GE dryer not working properly will cause a great deal of stress. The following troubleshooting steps will help you regain control.

When the GE dryer simply won’t turn on, your first task is to check the power links. Firstly, then you may want to try plugging the machine into a different power outlet to check that the problems aren’t caused by the socket itself. A loose or burned power cord will cause similar problems.

Similarly, checking the fuse in the plug is a key step that could save you a lot of time and hassle. The GE dryer needs two legs of 120V. It is possible that one of them has been tripped. Therefore, turning off the breaker to cause a reset may fix the troubles too.

A dryer can only work when the door is registered as shut. If the door switch has become damaged, such as bent out of position, it will prevent the dryer from working. The WE1M1011 latch will fix this fault as well as machines that shut off too soon.

When you turn the timer knob and feel a little resistance, you will naturally feel that this part of the dryer works correctly. In reality, the knob turn counts for very little if it fails to initiate the switch. Remove the knob to look for damage.

If you suspect that this is your problem, you can turn the switch with a pair of pliers. If the GE dryer subsequently runs, you have identified the issue. Find a replacement knob and install it by hand.

The backsplash is the panel that holds buttons and controls in place. Due to the fact that it’s manufactured out of plastic (as is the case on most dryers from all manufacturers), the GE backsplash can become damaged. The tabs associated with the busiest buttons, such as the on/off switch, may need replacing.

Carefully remove the three screws to take the panel off and check the condition of the backsplash and its switches. If anything is broken, it is best to replace the whole WE19M1777 part. As with broken switches, faults will stop the machine from working in spite of the fact that the drum, sensors, and other features are in good health.

A thermal fuse functions as a safety device in that it will blow when overheated to prevent damage to more integral features. When it does blow, the GE dryer won’t work. A multimeter test should show 0 ohms or very close to this figure.

Replacing a broken fuse will allow the machine to work once more. However, the underlying issues must be addressed too. Blown thermal fuses usually indicate problems with the dryer’s vent. Debris and blockages may be restricting airflow and causing unnecessary overheating.

A new drive belt should fix the problem. However, you may want to check the condition of the belt switch too as this is another issue that can cause the GE dryer to stop working until the feature has been fixed.

The drive motor on your GE dryer may cause the machine to stop working. Alternatively, you may notice a humming sound during cycles. Use a multimeter test (on the Rx1 setting) to test for consistency of the terminals before then checking the bare metal of the motor. Both tests should show readings of 0. If they don’t, replace the motor.

When the dryer stops working again due to a replacement fuse or circuit breaker problem in the electrical panel, the terminal block may be at fault. This is the part that connects internal wires to the power cord, and can subsequently suffer overheating. A burning smell is another symptom that can be linked to this issue.

The blown fuse and breaker trip will have stopped the GE dryer from working. However, fixing those symptoms without addressing the underlying terminal block faults could pose a fire hazard in the long run. Find the panel above the power cord on the rear of the machine, and inspect the terminals for signs of burning.

Replace the Control Board

When all other components are in good health, failing power or an inability to start can be attributed to the control board, particularly if you have previously noticed that the dryer has a burning smell when it does work.

This part is often a little harder to check out, though, especially if you aren’t entirely confident in the process. In this scenario, then, calling a professional may be the better solution.