How Plumbing and Appliance Repair Involve the Same Ways of Thinking 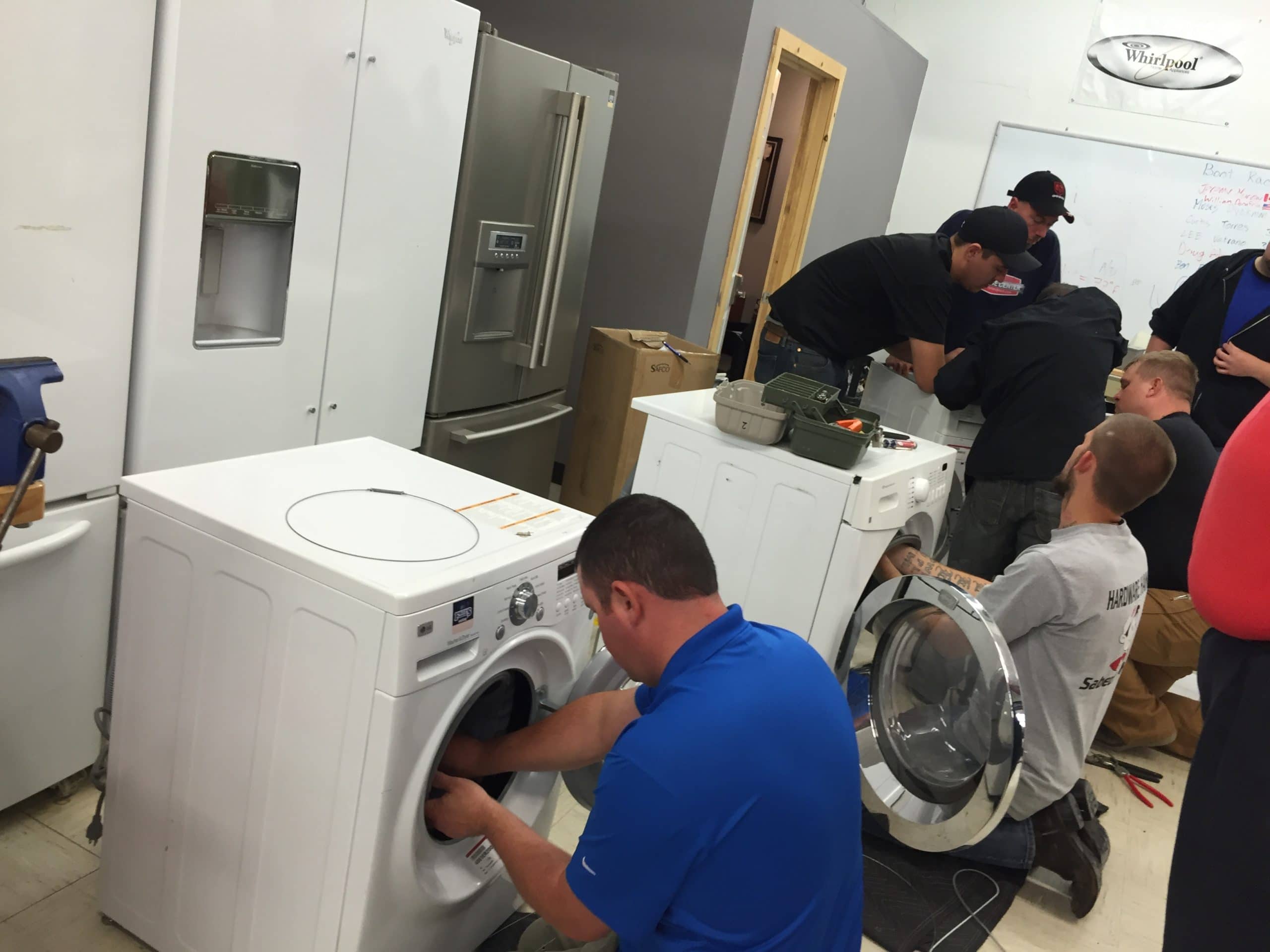 When people are faced with a sudden leak in their home’s plumbing, their first impulse is to shut off the water and call in an expert. And when that leak springs from an appliance, the response is almost exactly the same: unplug the appliance and get a new one. If you work on housing plumbing, many of the same skills and ways of thinking translate to appliance repair. If you’re thinking about expanding your business but aren’t sure if appliance repair is the right move for you, consider the following:

While working on appliances involves different steps and often incorporates electricity, you already have the tools you need to get started. The greatest barrier between homeowners and people new to repair work is everything they see is new and every problem seems like a problem with the appliance or system instead of a problem with a specific portion of it. Use your familiarity with troubleshooting and isolating damage to expand your business to plumbing-related appliances and then beyond. Go to Fred’s Appliance Academy here to get started with specific tutorials and tips. 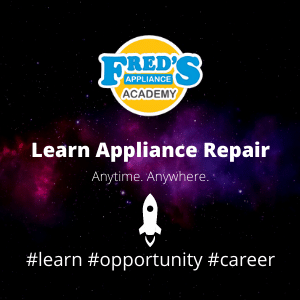